Each year TMAEG encounters at least one planning /environmental issue with significant overall impacts upon Two Mile Ash and its community.  For Year Nine that issue has been the V4 Underpass and its wider effects upon the environment.    The lengthy closure of our adjacent section of the V4 and the traffic consequences for TMA in terms of ‘rat running’ has been one of those impacts, but another one, where the effects are longer term, stems from the felling of hundreds of mature trees and shrubs.  Our picture was taken in October 2019 during the construction works and shows the extent of the gap that has been opened up on the TMA side of the underpass. 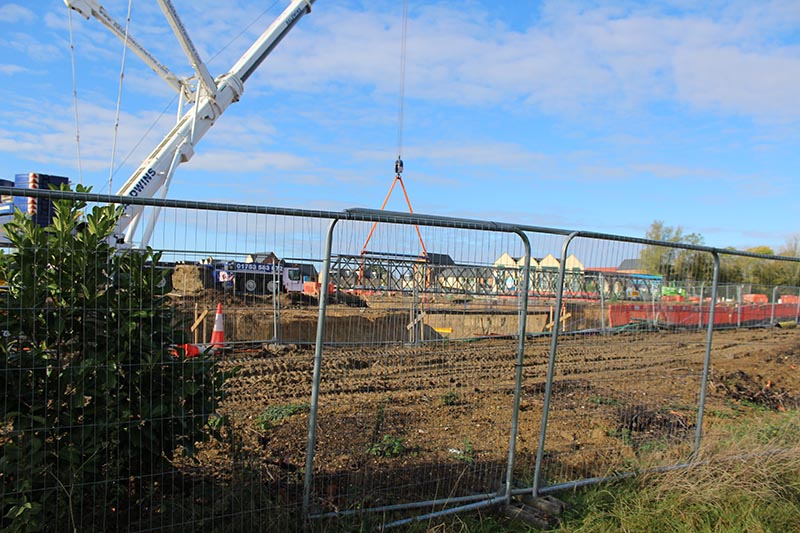 We have written to Milton Keynes Council several times about these tree losses and the harm that has resulted to nearby residents and to residents generally, in terms of visual impact, noise and air pollution;  also the effects in climate change terms at a time when we should be planting more trees, not losing them.  While the plans for the underpass provide for the landscaping of the new pedestrian and cycle paths, TMAEG has pointed out to the Council that they fail to compensate properly for the environmental harm that has been done.  With the underpass now complete and in use and V4 re-opened to traffic we have asked the Council to consider further landscaping to remedy the situation as far as is now possible.